Dry Basements Plus Before & After Photos 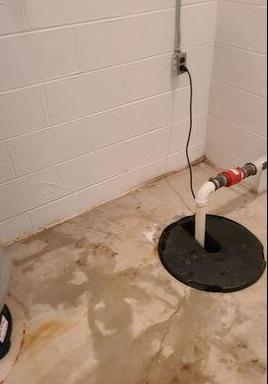 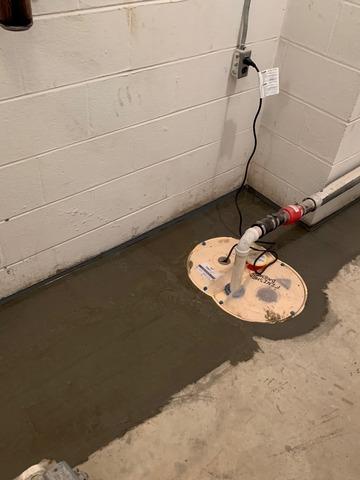 This basement had a few areas that were prone to water entering the space. After an initial inspection, Waterproofing Consultant Max Kantar determined that a WaterGuard Perimeter system and a replacement sump pump was the best solution to mitigate the water entering the basement. The perimeter system will direct any water that comes into the basement right into the sump pump to be ejected from the home. 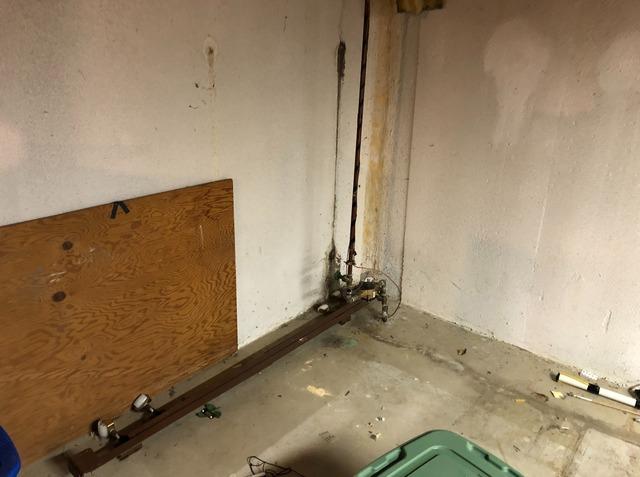 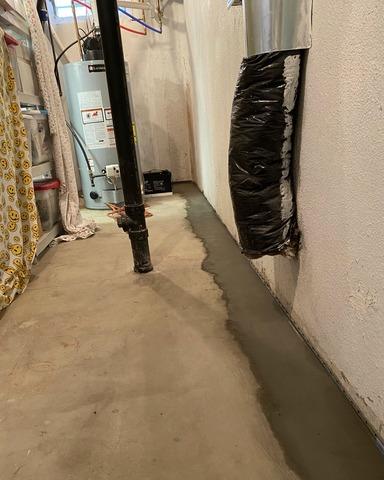 This homeowner had a previously finished basement when they had issues with water entering the basement. After looking online for local companies, they found Dry Basements Plus. Happy to have found a company that could not only do the waterproofing but then also repair the damaged walls, they requested a free estimate. After an initial inspection, it was found that installing a WaterGuard System and repairing the walls with our Restoration Wall System would be the safest approach. The WaterGuard System will channel water into the sump pump and the Restoration Walls are designed to replace damaged studs and drywall from water events. 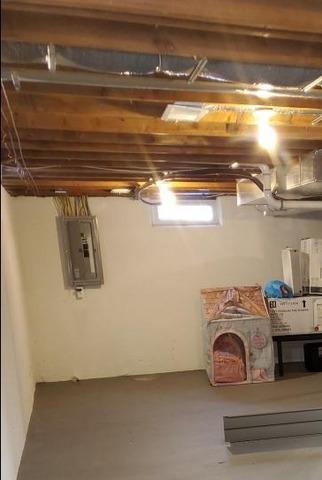 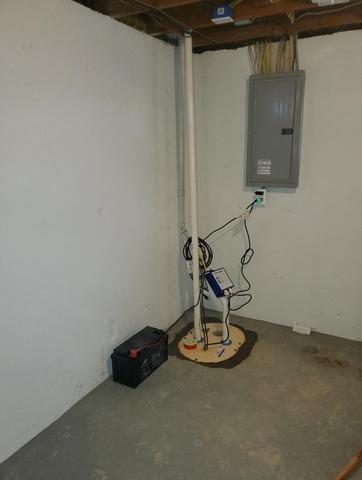 This home in keego harbor had water enterting the basement with no way of getting rid of it. The homeowners wanted to install a sump pump to ensure the water did not flood the basement.

These homeowners now have an effective solution to keep the water out of their basement. 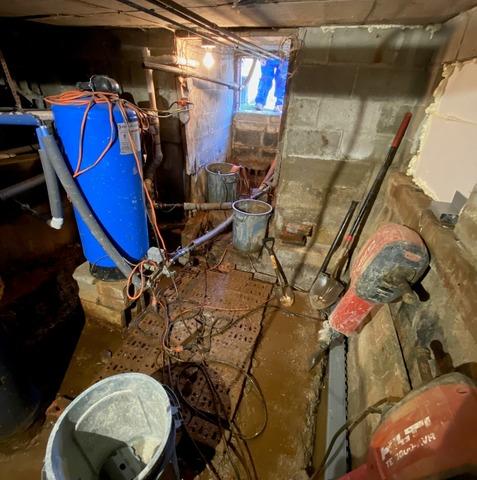 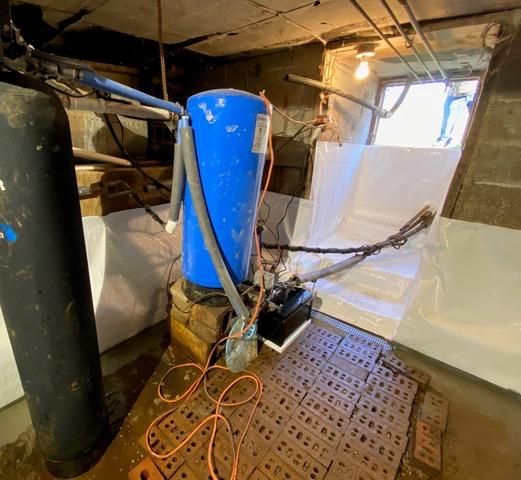 These homeowners noticed water in their older, Michigan basement and had our specialists come out to inspect the space. We found that a perimeter drainage system was needed to manage the water coming in through the foundation. The water is now collected and distributed into the sump pump for a clean and healthy basement. 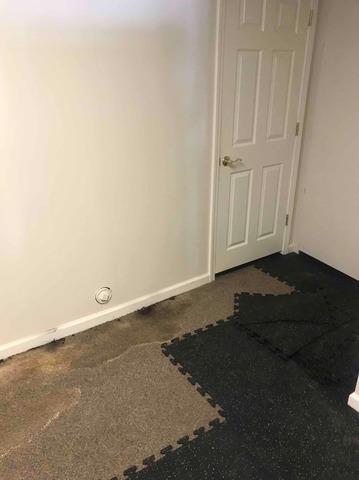 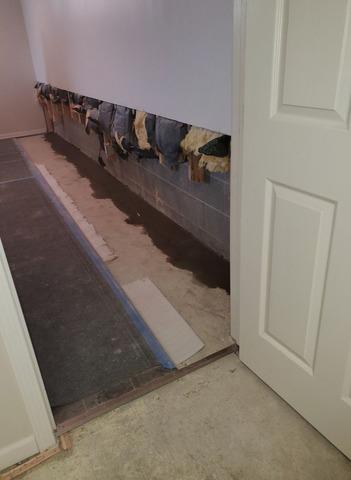 An unfortunate water event in this finished basement led these homeowners to research local basement waterproofing companies to come in and repair damaged walls as well as to find a solution to keep water out.

After researching local companies, these homeowners found Dry Basements Plus and liked the fact that they offered patented products as well as having the support from their sister company Finished Basements Plus! After requesting a free consultation, our specialist went out to the home to inspect the space. They found obvious signs of water damage from water coming in through the corner of the foundation. Our specialist recommended we install a WaterGuard Perimeter system as well as a TripleSafe Sump Pump. These two options combined will keep the water entering the basement away from the finished space and will direct it to the sump pump to be ejected from the home.

Now these homeowners have a dry basement that is protected against future incoming water and a company to repair the damaged walls.

We serve the following areas